From my "relationship" with my Zebrabox

The life of a (free!) aviation and travel journalist calls for being on the road often and staying as mobile as possible. For this reason, I consider my Zebrabox in Zurich-Oerlikon as an "external workplace" because my bits and pieces are stored here. They are accessible every day, no matter in which canton or country I live!

The beginning of the relationship

The "relationship" with my Zebrabox started in autumn, 2015. During my one-year sabbatical in North Wales as a travel journalist and a German teacher at the University of Bangor, my home there was filled with lovely objects - all found and bought from the numerous charity stores in the picturesque coastal village of "Beaumaris". 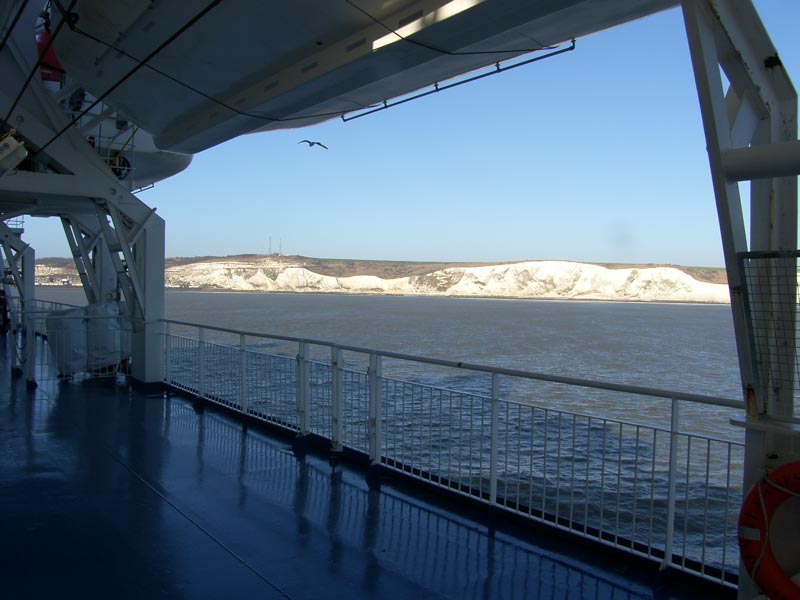 Self do, self have

Well, just before returning home to Switzerland, I quickly realized that my faithful Subaru Forester could only take half of the cardboard boxes I collected. My four-legged Labrador "Janosch" also had to have room. So the idea came to me, to step one, return to my home country via the English Channel with a lighter loaded "ship", then, step two, organize the transport of the remaining crates to my Zebrabox.

After obtaining numerous (expensive) offers from local and British transport companies, it seemed smarter to me, thanks to the Zebrabox, to kill two birds with one stone - and use the Subaru again for one of its last missions - note: again with a dog biscuit for "Janosch"! In addition to the transport, there should still be enough time to refresh old friendships on the island, which is why I planned ten days for the trip.

With the reservation of a twelve square meter large storage room the return began, and the adventure "relationship" with the Zebrabox took its course!

Fully tanked and freshly washed - the Subaru awaited the captain and sailor "Janosch". As the German folk and pop band "Santiano" often sings: "As far as the sea and the wind carry us, cast off" - so we set ourselves in motion in the first week of January, 2017. A whole 1500 kilometers lie in front of us, with lots of carbohydrates (actually gifts, in the form of chocolate!) as well as a large coffee pot, milk, sugar and instant coffee powder on the passenger seat. 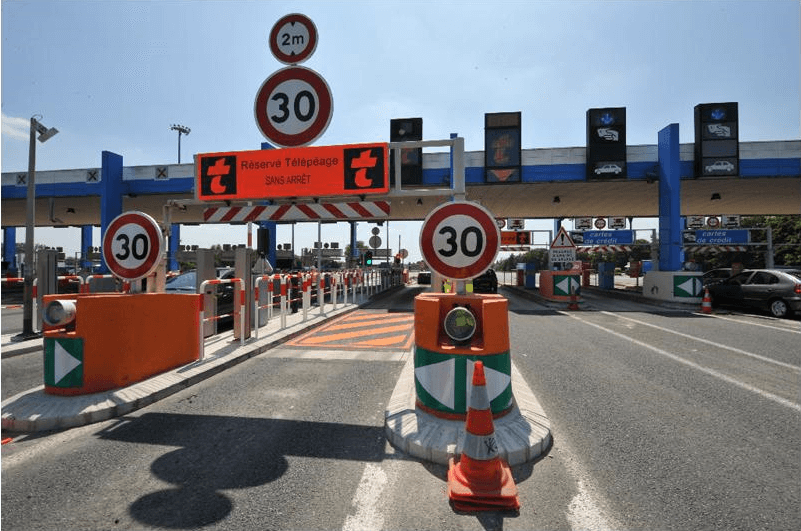 The journey over the French toll roads proved to be very pleasant, not the least thanks to the proper motorway services, which offered sufficient resting options for both dog and master. Since January was not one of the best travel months, we drove partly with, behind, in front or next to the French - and a few "Brummis" (trucks) from Germany and other eastern countries.

Shortly before Calais (in Saint Omer) we allowed ourselves - thanks to Airbnb - an intermediate stop with the two very charming French ladies, Stéphane and Julien, who offered a plate of pasta Bolognese for the late arrivers. French hospitality coupled with Italian food - as we all know, God lives in France! But we were also allowed to serve British food. The first lunch on the green island in the village of Harpenden, at the "Harpenden Inn" (a real old school pub!), was first rate: true British friendliness - hospitality is literally at the top of the menu!

The mission Zebrabox -North Wales- Zebrabox now came to a climax as the Subaru and its crew reached the goal: the garden house of a good friend, in which all my belongings were temporarily stored. Here, in a typical Welsh stone cottage, in the pirate nest Cemaes Bay, we stayed for three days and three nights, serving as a base for rekindling of old friendships and as a rest stop before going back to planning of the return journey. 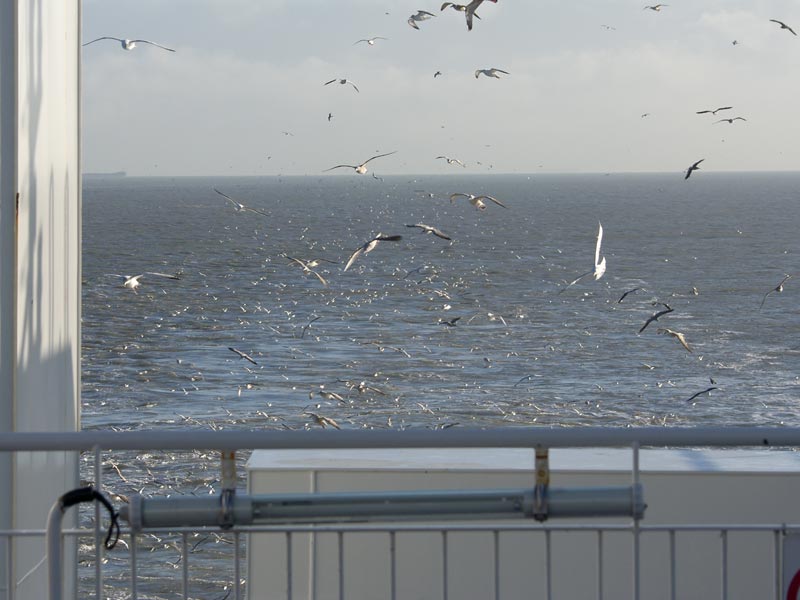 The temporary end of the relationship

With flags waving, the fully loaded Subaru with man and dog crossed the British and French motorways, punctuated by a trip across the sea, towards Switzerland, where we interpreted the unoccupied customs crossing near Basel as a good omen and a welcome sign. With a final effort, the journey ended where it began - in my Zebrabox.