Self storage and the megatrend of urbanisation

Bigger, faster and louder? Urbanisation is advancing and there are new hurdles to overcome. At the same time, there are also enormous opportunities to make cities more resilient. Self storage provides a remedy for exploding rents and the housing shortage. Plus, is there already a "smart city" in Switzerland?

The year is 1900. The last century? Full of revolutionary changes. Human and civil rights, democracy, industrialisation and a market economy offered profound upheavals but also opportunities. The global population is 1.7 billion. You get into a time machine and arrive in the year 2011. Now the population has reached 7 billion and by the middle of the 21st century it will probably be 10 billion.

Today's scenario: fast-moving cities, life in the smallest of spaces and landscapes covered in concrete. City life is booming. In the mid-20th century, 30% of people worldwide lived in urban centres. Today, half of the global population lives in cities and by 2050 it is expected to be 80%. But how is humanity coping with this megatrend of urbanisation? Space is running out, or to put it another way: space is and will become a luxury. This is because advancing urbanisation is coupled with high rents and means that renters can afford fewer square metres on average. Where space is at a premium, our solution is… self storage! 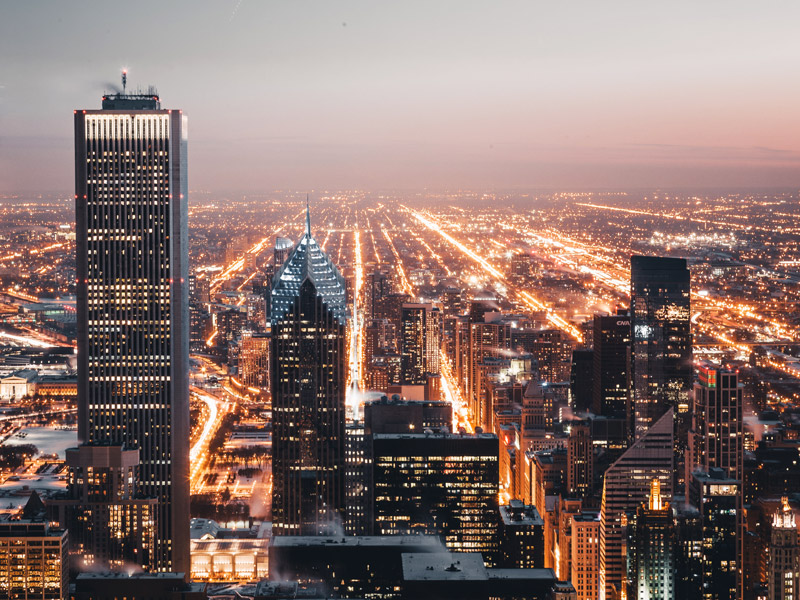 Self Storage in urban development

An important principle in urban areas: sharing is caring. The first buildings constructed with a sharing concept already exist. Be it the balcony, the car or even the living room. It is the young generation in cities in particular that is already experiencing this way of living. For them, using instead of owning is a far more flexible way to optimally shape their already mobile lifestyles. Self storage also helps with its numerous solutions that allow increased flexibility in homes. In addition, relationships nowadays often include several households and this requires the necessary storage space.

The recipe for success in urban planning and development is to offer infrastructure space precisely where there is high inner-city demand. For customers to benefit, self storage must be centrally located in urban areas. This is the only way to guarantee an optimal service and solution to the space problem.

Does Switzerland already have "cities of the future"? Vitodurum was the first Roman settlement in the first century AD near present-day Zurich. Almost 2000 years later, Winterthur is one of the first "smart cities" in Switzerland. Historically shaped by important inventions, breakthroughs and revolutions, it focuses on people and the environment. The city is therefore known for its high quality of life and efficient use of resources.

And which interesting and innovative building is also in Winterthur? That's right, a Zebrabox! This building is in fact powered by seven geothermal probes and heat pumps. Together with a well-insulated building envelope, it is an efficient self-storage building. We have some cool projects planned for the next few years. But if you want to live out your inner nomad today, we offer individual storage units from 1-50m2. This makes travelling into the future fun! Without much luggage – because that's best left in your Zebrabox.